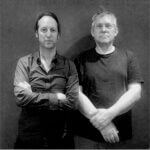 Régïs Boulard. Drummer born in Rennes in 1964, he discovered the drum in western movies and with the marching band of his childhood’s village. Then at 10, he chose the drums while listening to The Who and Xit.

When 15 years old, he bought his first drums and took the opportunity to set up his first rock band and, thanks to people he met and due to his absence of musical culture that offered him to have doors opened, he discovered punk, progressive rock, jazz and free jazz. If he feels he’s a rocker above all, he pays no importance to categories. His sole ethics is to put his unbridled drums at the service of music, whether it is his own or that of others, and without a priori.

He worked with Sons of the Desert (from 1997 to 2010), Marc Gauvin, Fannytastic, Marcel Kanche, Têtes Raides, Philippe Poirier…

And he is currently on tour with Arnaud Le Gouëfflec, Yannick Jaulin and Mona Kazu.

‘The ever incredible sonic presence of the raging mad rub-a-dub -this peculiar sound, this strike, these resonances, this delicacy. Truly, Régïs Boulard is a drums’ living god.’ 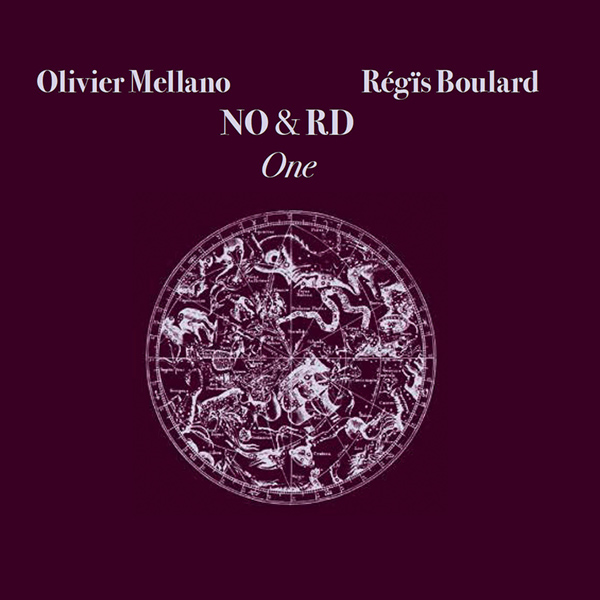 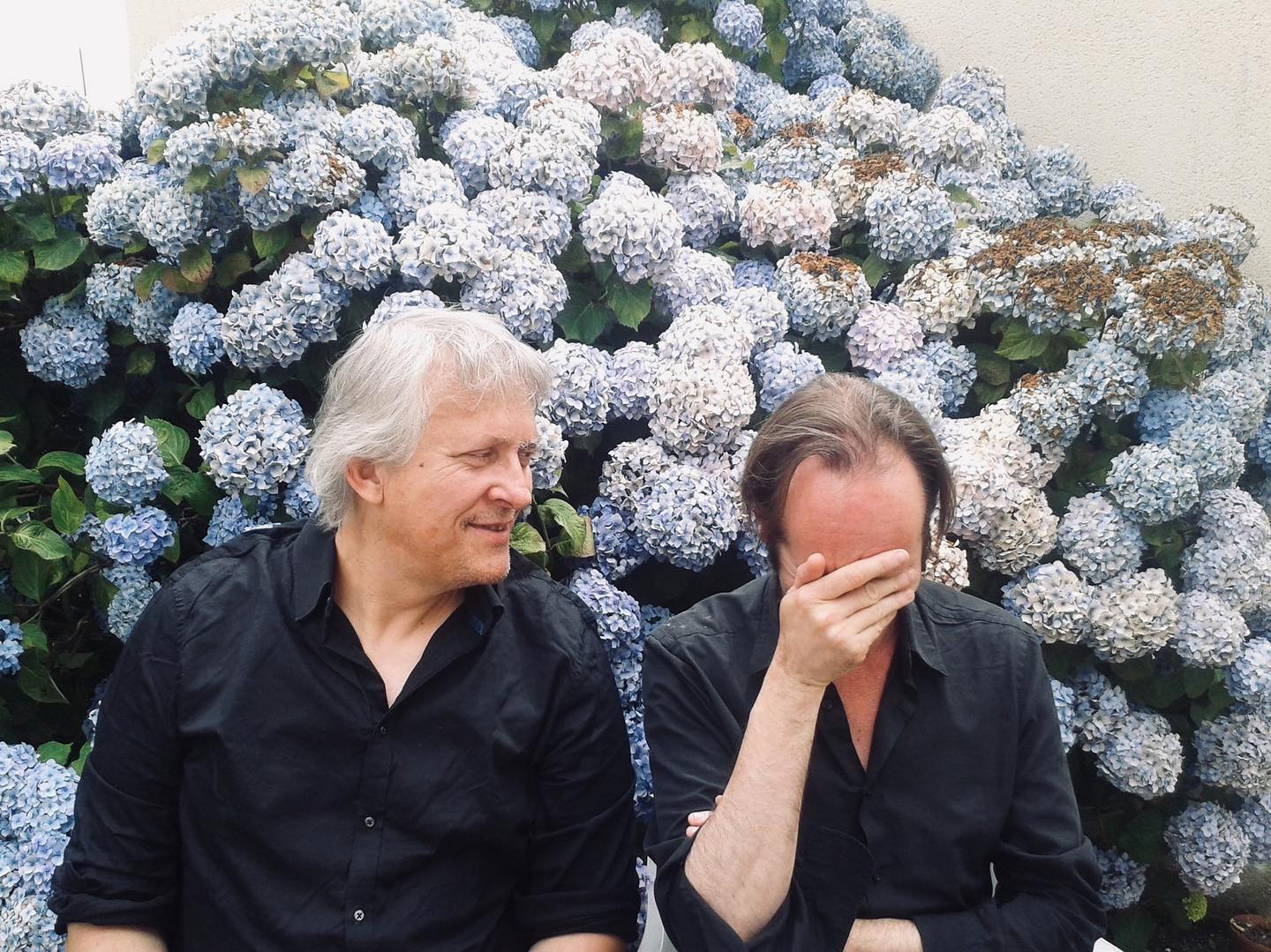 NO&RD, a music without concern, without fear, self-restraint or inhibition

“We’ve known each other for 15 years.
And for 15 years, we’ve been talking about this duo. So, undoubtedly, as we knew it would be important, we’ve been waiting for the right time.
We have nothing to prove, as we never prove anything, especially to each other.
Therefore this is a music without concern, without fear, self-restraint or inhibition, which is what we have wished from the very beginning.
Nor either improvised or composed, each tune arises from an instant buzzing, an intense complicity, a necessity, an euphoric urgency.
We have learned to unlearn. Trust, a thirst for clarity, pleasure are our key words.
Beauty does not scare us, looking for it does not discourage us.“

“It’s great to hear an album that recalls so much music I’ve loved over the years but which is completely fresh and new. mellaNO and boulaRD have created a work whose spontaneity and raw power belie immense virtuosity, sonic sensitivity and dynamic control – marvellous stuff.

We at Dark Companion Records are thrilled to announce the first album for our Unifaun Productions label from the French avant-garde musicians Olivier Mellano and Régïs Boulard.

We were introduced some years ago to Olivier by John Greaves and eventually collaborated for John’s Life Size production we did for Manticore Records and then Olivier, long time Greaves collaborator, starred in Annie Barbazza’s critically acclaimed Vive.
Max was already a Mellano fan from his long time collaboration with Brendan Perry (Dead Can Dance) and his amazing work for Baum, where Olivier arranged with such beauty and grace Faure’s lieders. Olivier’s play on his old 1961 Fender Jazzmaster is really outstanding.
It was natural for us to guest such an innovative musician in our artists log. And when Olivier introduced us to the propulsive genius of Regïs drums, it really blew our minds out! This album of pure new music is so full of references from Henry Kaiser, King Crimson, Fred Frith, Mars, Chrome, Mx-80 Sound and so on.

NO&RD is the name of this dynamic duo and is taken from the two last letters of their surnames.

We are so proud to have released it and more, far more is ready to come !