Since the last month of the decade steps in, to hold it back a little longer we’re offering you a rain of presents.

To start with, the flood of light, of movement and sound by Adrien M & Claire B whose Acqua Alta is curling up some of the Atlantic in Pornichet at the Quai des Arts on the 2nd, and in Guidel at the Estran on the 5th.

After that, on the 7th, if you are in Rennes in the very vortex of the Transmusicales festival, and if you are yearning for some fresh air in quietness, slip towards Guy Ropartz to simply get caught up by Sonore Boréale, the amazing performance by the amazing Sylvain Lemêtre about the Funghimiracolette‘s words. Two sessions, at 6.00pm and 8.30pm, and I recommend the first one…

…will you wish to be on time to slide through the crowd of the Bistrot de la Cité and attend the brand-new gig of our brand-new duet cooked up with Mona Soyoc, the gothspel diva from KaS Product. A crashtest concert, a soul shamanistic experiment or a Gothic trance and the beginning of a new adventure. (I’ve just been told that since all tickets have been sold out, a second evening is announced on the 8th at 7.00pm. You can then quietly go and see Sonore Boréale on Saturday).

And then, before letting the years 10s sneaking out into memory lane, we’ll let loose on our last sonic salvoes with MellaNoisEscape in a trio on the 13th in Nîmes at La Paloma supporting Von Pariahs.

And to wrap up the end of the year with warmth, some other gifts caught into a basket of visual and sonic sweeties:

The ideal film for these slow-motion days: we encourage you to bundle up into Fauré Melodies by treating yourself with 10 days of free streaming of the marvellous documentary film by Pauline Jardel: Fauré, Baum et les autres, during the festive lull from December 24th to January 2nd. If you took up a subscription to Medici TV, you can also watch the film right now.

Stories of visions and synchronicity, L’aveugle et la Cardinale, a beautiful short-film by Frédérick Laurent whose score I composed and in streaming on KuB.

If you need more, be merry and pick up on the podcasts which are coddling and that should perfectly suit teapots, cosy armchairs, rugs and fireplaces, such as the ineffable ether of Rothko, the Gothic tale of Mary Shelley or the fabulous worlds of La Funghimiracolette.

May the present be delightful, let’s stuff it, let’s savour it so that it lasts for ever. 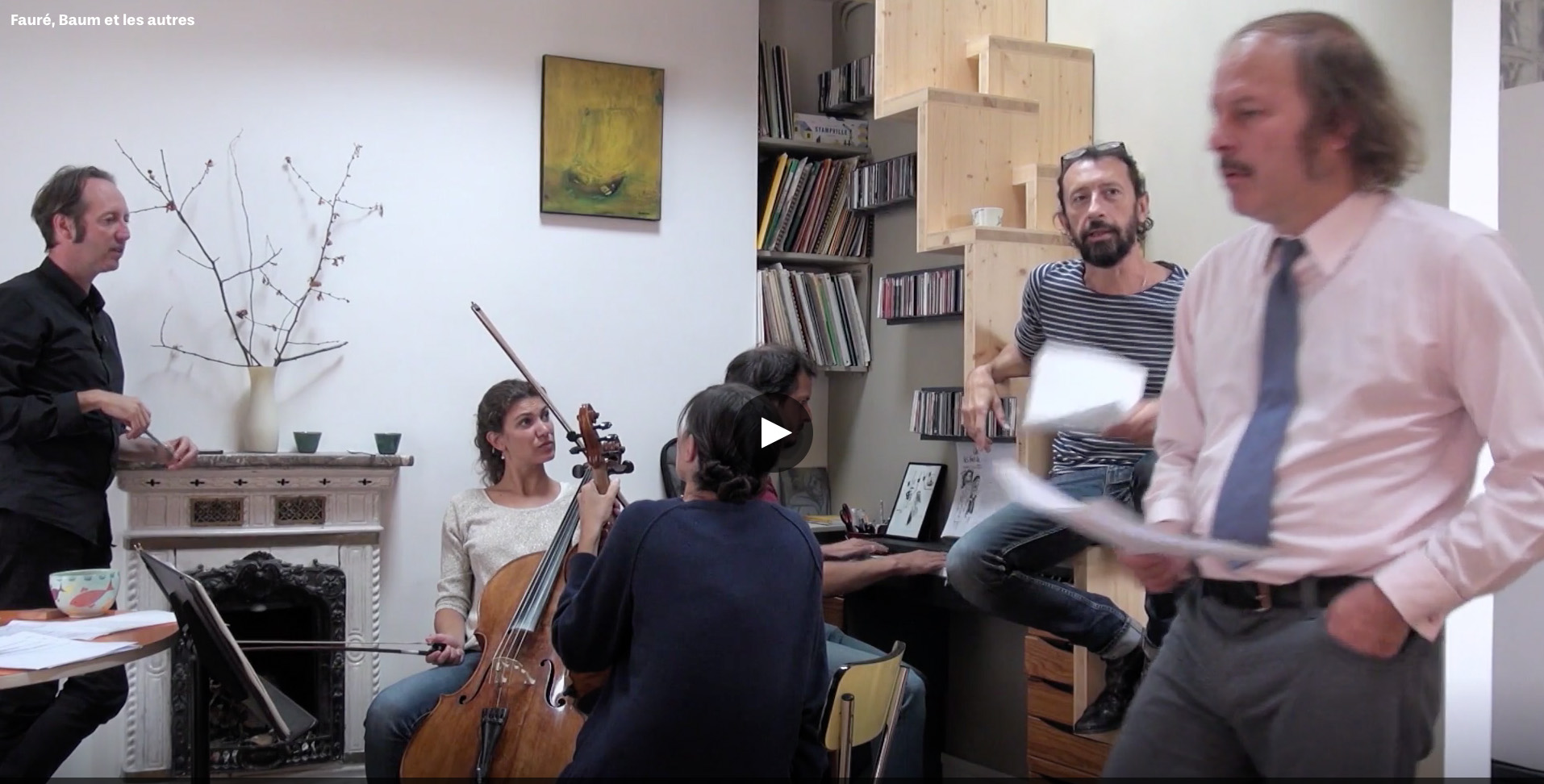