October at work and under the tip of my humble iceberg where many nearly hatched projects are being brooded.

October on a climp up to a beautiful mountain of work, whose programme includes compositions for J’aime the play by Laure Werckmann, for ‘Rituel’ the forthcoming telluric creation by Adrien M & Claire B, the first musical steps for the next short film by Anthony Brinig and the finishing touch for the vocal pieces of ÉON whose launch will take place on 27 November at Ars Musica in Brussels with the Mélisme-s Chamber Choir, just before going back to the Théâtre National de Strasbourg to finish the pieces for percussion instruments for Ce qu’il faut dire by Stanislas Nordey.

No concert so far for this month, however if you’re close to Dijon, Armentières, Eaubonne, Montargis, Lorient, Saint-Barthélémy d’Anjou, Thonon-les-Bains or Mâcon you might catch in flight the breathtaking Ersatz by Julien Mellano or the refreshing Acqua Alta by Adrien M & Claire B, still on display at Arte Concert.

Nothing else, as for me, for this October when days are going to look alike, cadenced by coffee-breaks and tea-times in the extreme and studious calm of the studio before the November miles with its series of concerts with Coddiwomple, NO&RD, John Greaves, Etienne Klein, Mellano/Soyoc and Mélisme-s.

Off now, back to it and wishing you a nice Fall. 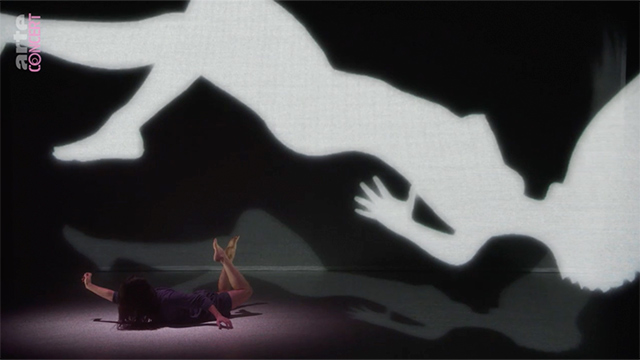