There are bets which become dreams. The one that intended to free the moving Melodies of Gabriel Fauré from their lyric tradition, as every step of this experience appears to have been supported by the caring wing of the composer, according to the many signs marking our path. It is with Maëva Le Berre on cello, Anne Gouverneur on violin and Simon Dalmais at the piano that we ascended this magic mountain under BAUM climbing name. As proclaimed by Haruko Maeda’s painting which, just after ‘Heartbeat of the Death’, also adorns that album, this is clearly for us a bet for a renaissance. 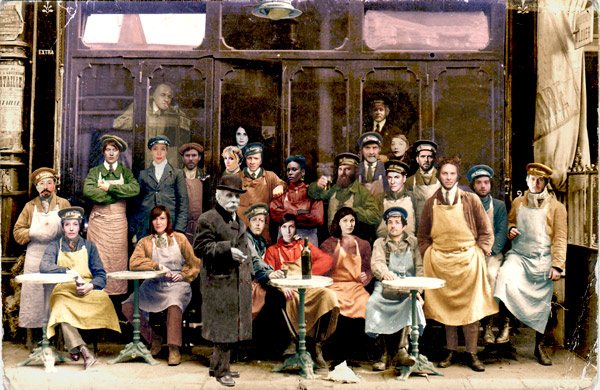 The album is out at Sony Classical, double vinyl or CD among which a Deluxe Fnac copy with two surprises. The article is beautiful and, as it would be a pity to stick to online platforms, here is where to order it.

On the 22nd, even the anachronistic television will look at the matter with France 2 broadcasting the whole closing show of Festival d’Avignon that took place in the Cour d’Honneur of the Popes’ Palace. Meanwhile, you can savour the first extracts with John Greaves, Sandra Nkaké, Piers Faccini, Jeanne Added & Dominique A. 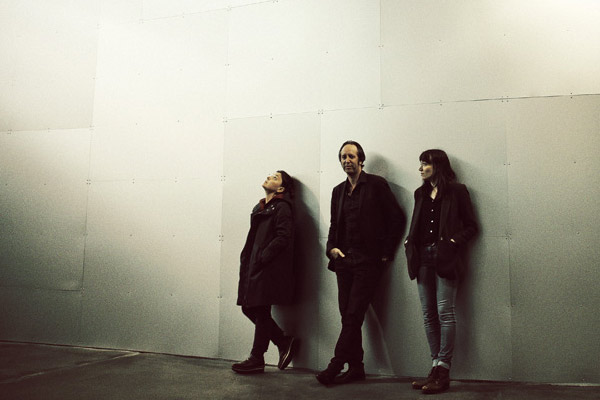 On more stormy lands, the MellaNoisEscape tour de France goes on and we are travelling back and forth across the country as an electrical billiard ball.
We will be on the 1st at the Atabal in Biarritz (64) with Jeanne Added, on the13th at Petit Bain in Paris with Puts Marie, on the 14th at the Péniche Excelsior in Allonnes (72) with Roboy, on the 15th at La Nouvelle Vague in Saint-Malo (35) with Puts Marie once again, on the 17th at the terrific Festival Invisible in Brest (29) with Married Monk and Xylouris White and on the 22nd at the Antipode in Rennes (35) with Rendez-Vous and dirk.

The album is available everywhere and, may your record shops be far away or timid, order is here. 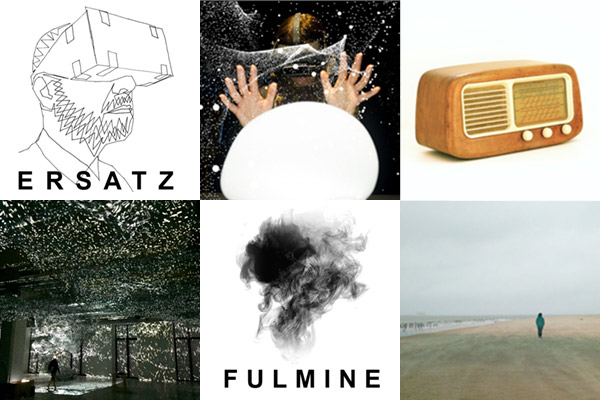 Somewhere else, music from various creations are travelling:

The Mirages & Miracles by Adrien M and Claire B are multiplying and will be at the same time at the Espace Jéliote in Oloron-Sainte-Marie (64) from 7 to 24 November and at the Festival VIA in Maubeuge (59) from 9 to 25, while L’Ombre de la Vapeur is still sparkling and singing in Cognac.

Face à la mère, the Alexandra Tobelaim’s play will take hold of the Théâtre Durance in Château-Arnoux-St-Auban (04) on the 8th and of the Théâtre Joliette in Marseille (13) from the 29th to the 1st December.

As for the Aïe Aïe Aïe looney ones, the inside out transhumanism of Ersatz by Julien Mellano will be at the Festival TNB in Rennes (35) from 15 to 17 and the crazy wrath of Fulmine by Charlotte Blin in Sarzeau (56) from 14 to 15 as well as in Cormeilles-en-Parisis (95) from 22 to 24.

To end with and to hear about Ici-bas and all these things that are tied by invisible links, I had the pleasure to be invited by France Culture on 30 October for the great radio show by Marie Richeux ‘Par les temps qui courent’. This suspended hour is for podcast here.

While waiting for our paths to cross soon, let’s relish the autumn and the amazement.