Who would have thought? Music is not only notes, it’s also people. This month, casting out three dates. 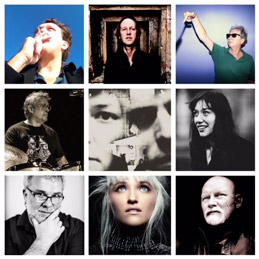 Let’s start fortissimo with the unique and unmissable Superfolia Armaada V that will be reunited on April 17 at the Grand Logis in Bruz (35), for the Festival Mythos. I’ll be so delighted to invite there all the sublime ones -Brendan Perry, John Greaves, Robin Guthrie, Kyrie Kristmanson, Miët, NO&RD, Nicolas Dick, Régis Boulard, Suzy Le Void, Tomaga, Tom Relleen and Valentina Magaletti. At the menu, tracks cult as ever, impossible combos, the antipodes’ solution, unreleased songs by MellaNoiseScape or by Tomaga, absolute kindness, audio storms and a Cherry coloured on the cake. 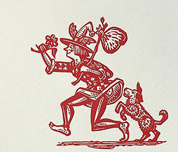 After that, to go away without knowing where we’re heading to, and to forget all we think we know. That will be the course of action of Coddiwomple, our brand-new trio with the relentless guitar player Nicolas Lafourest (Cannibales & Vahinés) and the uncommensurable punk poet G.W Sok, historical singer from The Ex. We’ll see what kind of paths will open up for us during 2 gigs, on the 26th at the Atabal in Biarritz (64) and on the 27th at the Celtic à Tarbes (65). in Tarbes (65). The strolling will continue in next Fall… 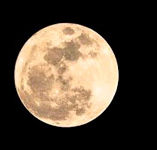 To end with, we will be on the 28th at the Printemps de Bourges with the fine selection of Madame Lune for the audio reverie ‘On a dit…’ with Rosemary Standley, Hugh Coltman, JP Nataf, Kyrie Kristmanson, Nicolas Martel, Nicolas Repac, Simon Dalmais, Maëva Le Berre, Anne Gouverneur and Géraldine Martineau.

Among the rainbows made of dear friends and rare musicians, I will conlude the recording of the second MellaNoiseScape right beside the magicians of sound Nicolas Sacco and Nicolas Dick.

As for the magic of Mirages et miracles by Adrien M and Claire B, it will disappear from L’Athanor in Albi on the 8th, just to appear again at the Arenberg Creative Mine in Wallers-Arenberg (59) from April 14 to May 23.
And from one huge time space to another, the Aïe Aïe Aïe company will perform twice in the capital with my music winding on the shows: the Trojan fury of Fulmine at the Théâtre Dunois from April 4 to 15, and the chilly future of Ersatz at the Théâtre Mouffetard from April 1 to 13.

Hoping that some of these notes will get to you because -who would have thought?- notes only become music when they get through people.