2019, thus! Here we are in the future, even though it does not put a halt to its race ahead of us, with fear that we catch it up. 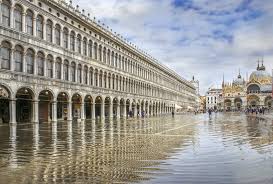 While water is rising, a few of us still dream this future up and a way to embrace it and consider it with lucidity and gaze at it with poetry.
It’s what Acqua Alta, is engaged in: the latest creation by the magicians Adrien M and Claire B is a show for two dancers and some zillion of juggled scintillas of light. This ballet of photonics, whose music I had the pleasure to compose, will be extended by a pop-up book in augmented reality and by a piece of virtual reality. You’ll be offered to discover the wonder from the 10th to the 12th at LUX – Scène nationale de Valence and from the 20th to the 22nd at Théâtre Anne de Bretagne in Vannes. 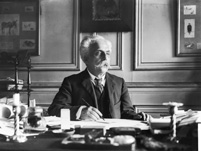 One century ago, Gabriel Fauré was chasing the horizon with melodious arrows that still make the air and our souls vibrate. With Baum we will play at Théâtre Garance in Cavaillon to strech Fauré’s movement and have the beauty of his compositions ricochetting on the winged voices of Elise Caron, Hugh Coltman, John Greaves, Sandra Nkaké, Himiko Paganotti and Rosemary Standley. 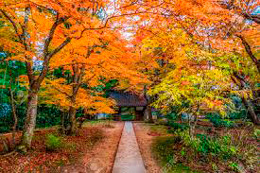 This year, we will follow up the blended paths of Fauré and of MellaNoisEscape. They’ll be tucked in by scores for theatre and cinema, by the return of Nova-Oratorio, by a brand-new live-score, by songs of Moondog, by Korean extraterrestrials and by anything we do not know yet.

I wish you pleasant paths and a brave New Year, woven by gold of which dreams are made of.