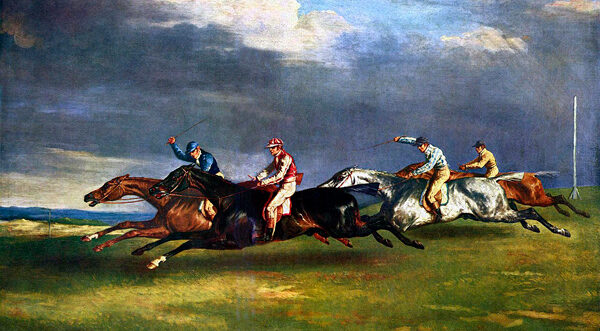 Giddy up! On the 5th, the one and only John Greaves concert, as a trio with Régïs Boulard on drums, so that we blow our Northen energy on the great John’s back while he disorientates our NO&RD.
It’s in Rouen, at the Festival Rush which, this year, is organized by Comrade Jeanne Added.

On the 11th, in Reims with Uriel Barthélémi, Tryphème, Franky Gogo, Rodolphe Lauretta and Edash Quata, we will riff on urban dances of 8 Nijinskis who will compete against each other during 5 hours of merry Battle hip hop. 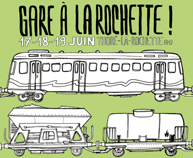 On the 16th and 17th, the 2 single concerts of Bed, as a trio with Thierry Chompré on drums, so that we strike a chord with the past beauties and forthcoming smash hits of the maestro Benoît Burello. First as city-dwellers, we will play at the Supersonic in Paris, to continue the day after as villagers in Thoré-la-Rochette. All along on a set with Perio.

And then again, I will dive into Bergman’s strangest dream with my live-screening of his masterpiece Hour of the Wolf. Firstly, on the 22nd in Dijon at the Théâtre du Parvis Saint-Jean for the Festival Scènes Occupations, the on July 7 in the Metronum in Toulouse.

After several postponements, the ROTHKO Untitled#2 created with Claire ingrid Cottanceau just before masked times, will take place at MC93 in Bobigny with the Voix Imaginaires and Thierry Thieû Niang as the special guest dancer. This performance will be free, for the Festival QG Poésie, and it will surely be one of the last opportunities to experience the crossing. 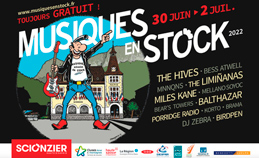 To close the year, 3 single concerts of MELLANO SOYOC, as a trio with Uriel Barthélémi on drums, so that we unfold live the decibels of our Alive album already pretty well lauded by press releases.
On June 30, we will play for the Festival Musiques en Stock in Scionzier, on July 1 at the Petit Bain in Paris with Don Nino and on July 9 in Rennes at the Thabor cloister during the Tombées de la Nuit.
An opportunity to get the beautiful records hat are probably soon available at your record shops or into your letterboxes.

Ersatz by Julien Mellano will be in Lisbon from June 2 to June 4 ; Aqua Alta by Adrien M & Claire B at the Théâtre National in Prague on June 21 and 22 ; and I will be in creation-residency in Thionville to work on Ekinox dreams for September. Still many other things that will ripen during summer time.
May it be sweet to you.