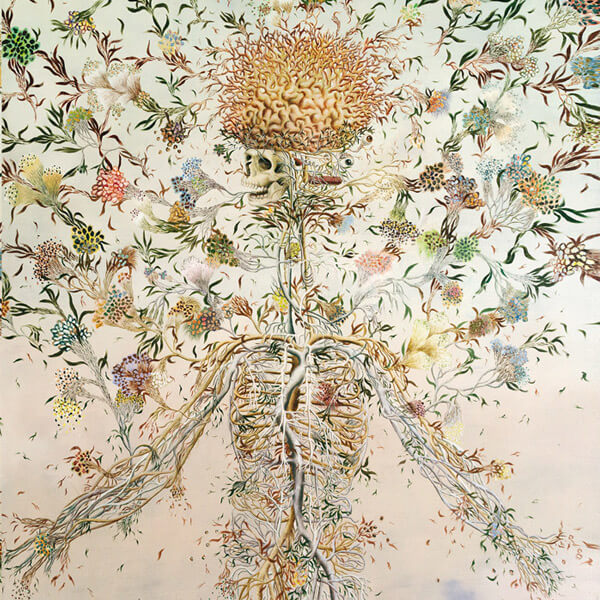 MellaNoisEscape back with ‘Heartbeat of the Death’

Autumn 2018 – MellaNoisEscape is back on the road with Valentina Magaletti and Miët for the release of “HEARTBEAT OF THE DEATH“. 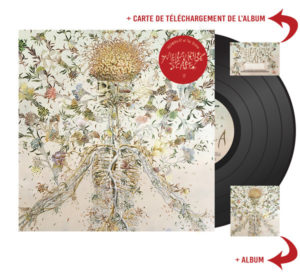 MellaNoisEscape II ‘Heartbeat of the Death’

► Order now ‘Heartbeat of the Death’ 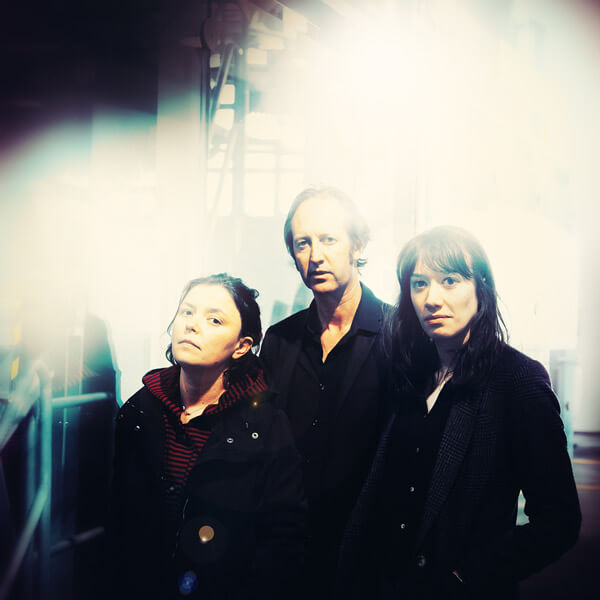 Olivier Mellano puts aside his rather gargantuan projects to return alone, in the studio and on stage, to raw energy, electric cataracts and sonic cascades.

A tentacular sonic entity, an embrace with a thousand electric arms, a turbulent, abrasive vortex of pop noise, a stroboscopic highway, a declaration of war on the MP3, a primal musical kaleidoscope

Having put his guitars to the service of Mobiil, Psykick Lyrikah, Bed, Laetitia Shériff and Dominique A, Olivier Mellano presents his solo album MellaNoisEscape. Somewhere between Shellac, Battles, Pinback and Blonde Redhead.

The moment when sound is its own medium. A monumental arch of guitars, through which we hear the flow of baroque melody and tribal harmonies.

It’s only raison d’être is to dynamite the now…

It is always disconcerting to witness the arrival of a great record. One you would put in your own top 5, one you which is still with you twenty years down the line and you’re still listening to it. This is the kind of emotional pull you’ll get when you put on MellaNoisEscape. Personally speaking, I immediately put it up there with Robert Wyatt, Blonde Redhead, Sonic Youth et PJ Harvey. […]

If a form were to emerge out of the music of Olivier Mellano, it would no doubt be a many-headed, indefinable beast. An animal with florescent horns perhaps, locked against the wind, it’s enemy, its friend. Beating its silver hooves through an endless plain of notes in flight that no-one would dare to capture. They are simply part of the same, grand combat. […]

‘A music which takes us to heights and reminds us that that’s exactly where we’re supposed to be… A real experience.‘

‘A race through space, life in your face…‘

‘Surely the pop-rock album of the year.‘

‘A pure marvel. Sullen but aglow.‘

‘As far away from cliché as you can get.‘

‘Not a moment wasted, not a breath in vain, we come out of this musical experience a bit stronger, fire in the belly, wanting to change, to open up even more. Catch him on stage.‘

Got the record, get the digital file format

When you will have received your order, you will find your download card, then go to the site Conflikt Arts. Go to the banner and click on ‘Click here to get your free downloads!’, then complete your code and valid with ‘Go’. 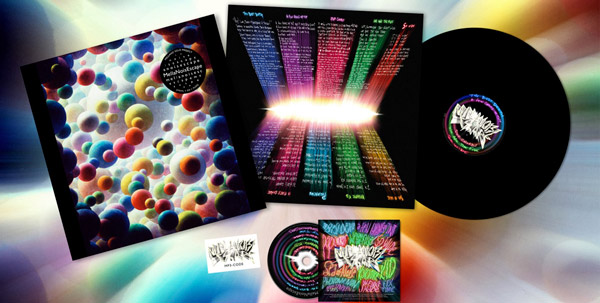